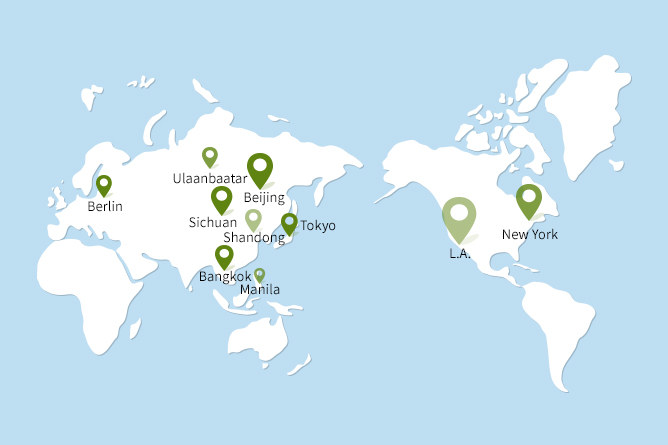 The Seoul Metropolitan Government has been operating Seoul Club since 2013, in order to continue exchanges with overseas representative figures with interests in Seoul from various areas, such as media, academics and corporations.

Starting in Beijing in April 2013, Seoul Club is currently in contact with 143 members from 10 cities, as of February 2016. Seoul Club provides opportunities to advertise and give advice regarding the city matters of Seoul.

▶ Status of Each City