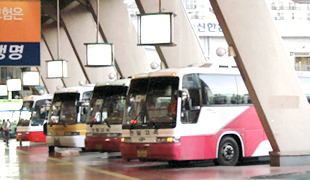 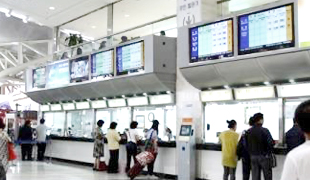 This terminal is operating as the Honam Line after being moved from Seoul Express Bus Terminal.

This terminal was constructed to operate the intercity bus lines that used to be operated by the Seoul Express Bus Terminal. It is located at the Nambu Terminal Station of Subway Line 3.

This terminal is located in Seoul Gwangjin-gu. It provides transportation convenience to residents in the eastern and northern areas of Seoul, and has helped to revitalize the Jungbu Expressway.