The Reaching-out Community Service Center Program, established by the Seoul Metropolitan Government, celebrated its one-year anniversary of implementation. It had its grand opening in July 2015 in an effort to eradicate welfare dead zones and to deliver more practical welfare benefits to the citizens. By transforming community service centers from a general administrative organization into welfare service bases that visit residents in need, Seoul plans to address welfare dead zones and provide more practical services that integrates welfare, health and residents’ engagement.

Seoul has a plan to increase the number of participating districts to up to 424 of 25 autonomous districts by 2017, creating a village community with active city-wide participation. 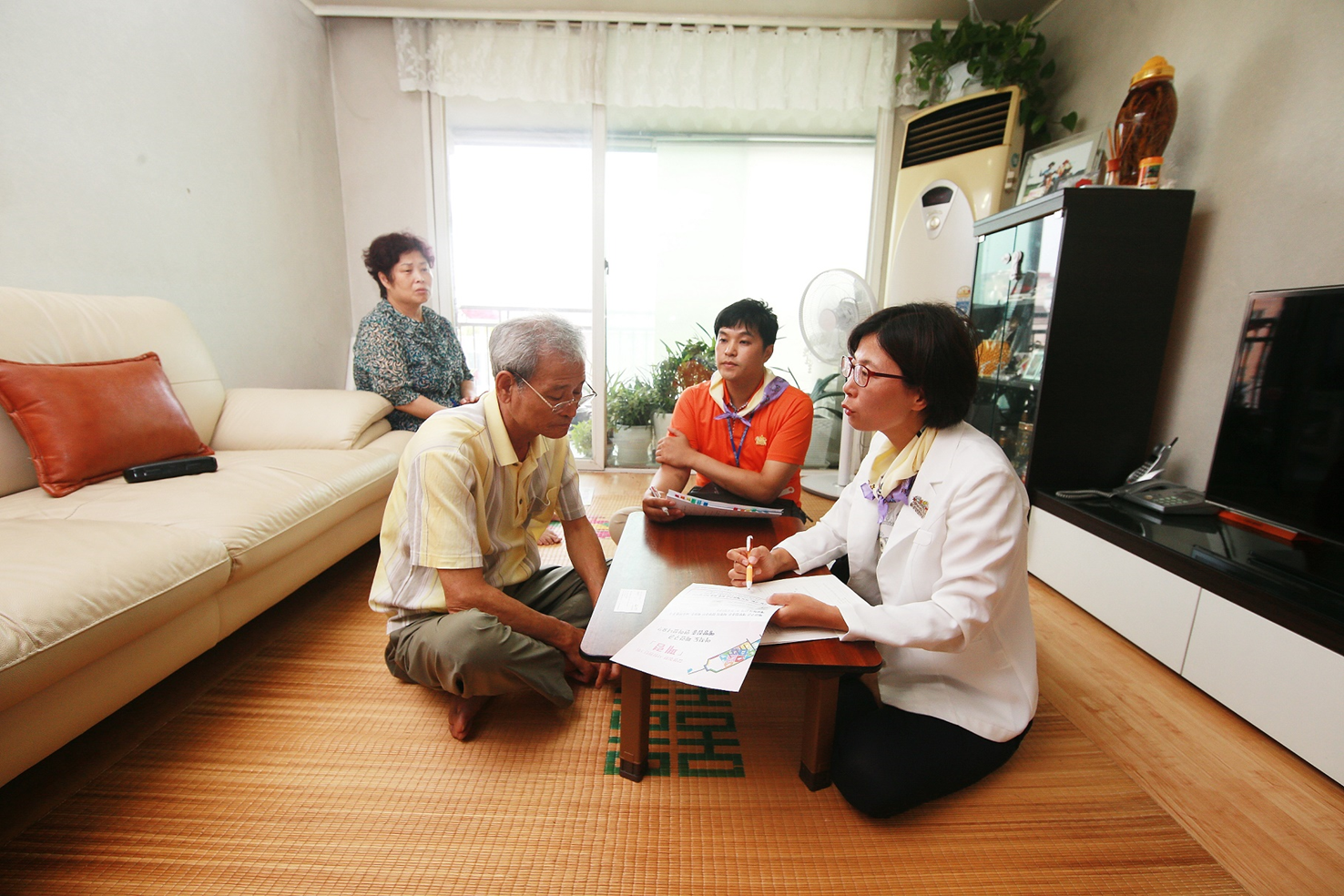 Korea dropped 2 places down to 36th on the Community Index, showing the devaluation of better life.

Increase in Number of Low-Income Families and Families in Crisis

• A Study on the Establishment of Welfare Standards for Seoul Citizens, 2012, The Seoul Institute