A Comprehensive Plan for 50+ Assistance

50+ Renaissance
for the Future of the Middle-aged and Elderly 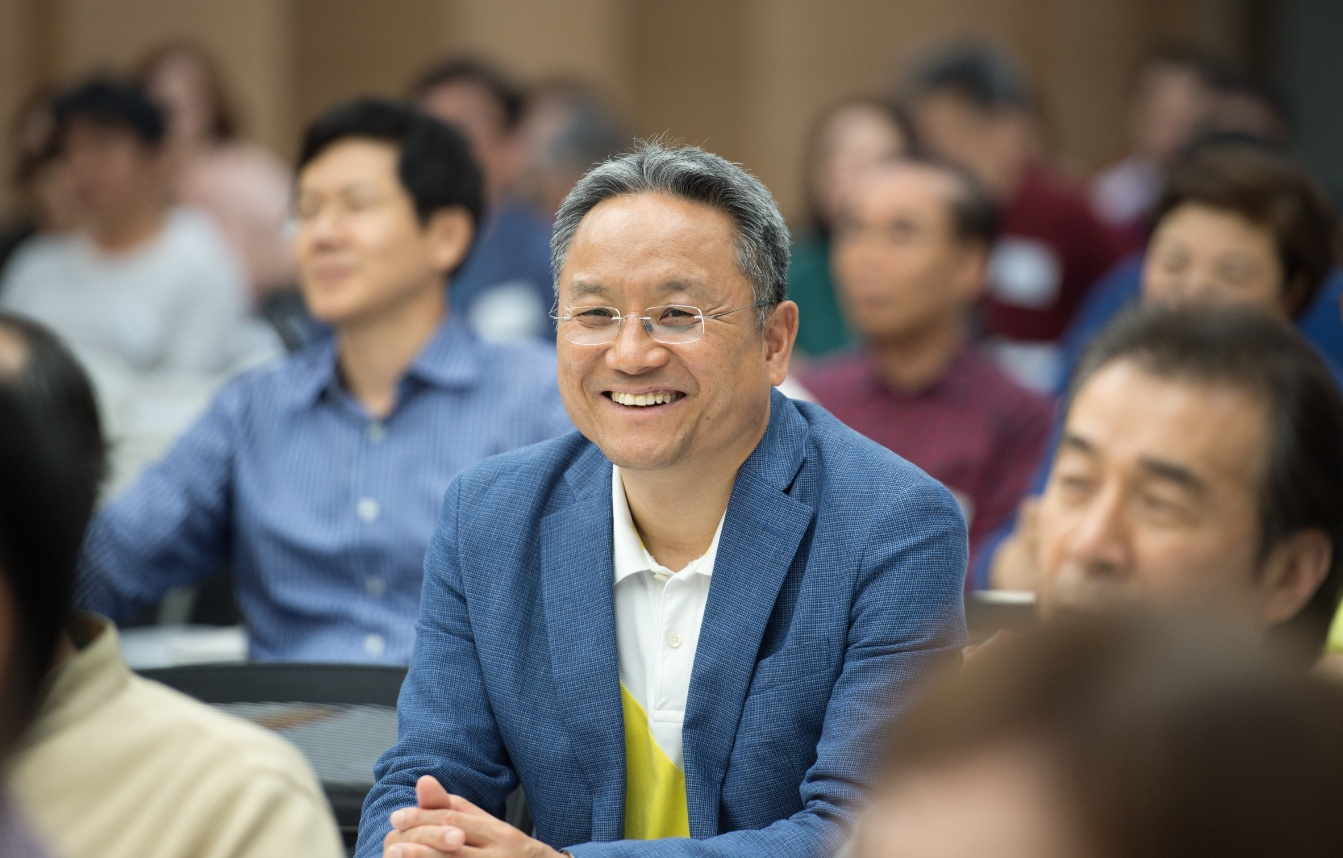 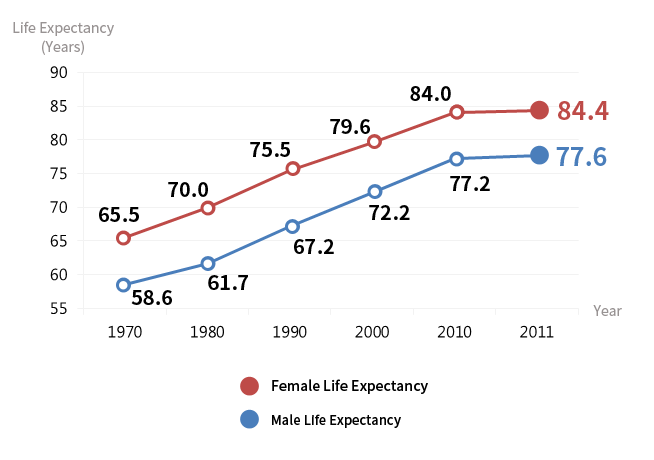 European countries and the US, which became aged societies earlier than Korea, are already pushing forward with various measures to address the concerns of the middle-aged and elderly. The UK has implemented the University of the Third Age (U3A) movement. As a result, there are over 900 U3As in the UK, where citizens can continue their learning through various lectures including philosophy, psychology, arts, physical education, and games. Other countries like Germany, the US, and Japan have similar programs to support the lives of the middle-aged and elderly after retirement.

Examples of Other Countries

■ Current Situation of the 50+ Generation

The Seoul Metropolitan Government surveyed 1,000 people aged between 50 and 64 living in Seoul in order to understand the current situation and needs of individuals over the age of 50 with regards to their preparation for a second career after retirement. One-on-one interviews were conducted by professional researchers on nine categories, such as quality of life, work/ jobs, demands, and others.

Among those surveyed, 82.8% of men and 34.3% of women were currently participating in economic activities, and 53.1% of men and 31.6% of women said they were willing to continue working in the future.

As for cultural activities, 55.6% of those surveyed replied “Yes” when asked if they would use facilities dedicated for use of the 50+ Generation. One out of two middle-aged and elderly people are thought to have needs that would be addressed by such facilities, which would provide programs related to work/jobs, leisure, and others.

■ Goal for the Project

The Seoul Metropolitan Government will formulate the 50+ Renaissance Project and support the plan systematically and comprehensively so that middle-aged and elderly people aged between 50 and 64 can better prepare for their later years in life. To do so, it will establish the 50+ Foundation, which will be in charge of related policies and assistance plans overall and gradually set up “50+ Campuses” in each region and “50+ Centers” in each autonomous district. In addition, the Seoul Metropolitan Government will develop and implement programs of three categories (learning and exploration, work and participation, culture and infrastructure) to address concerns of the middle-aged and elderly about life after retirement. 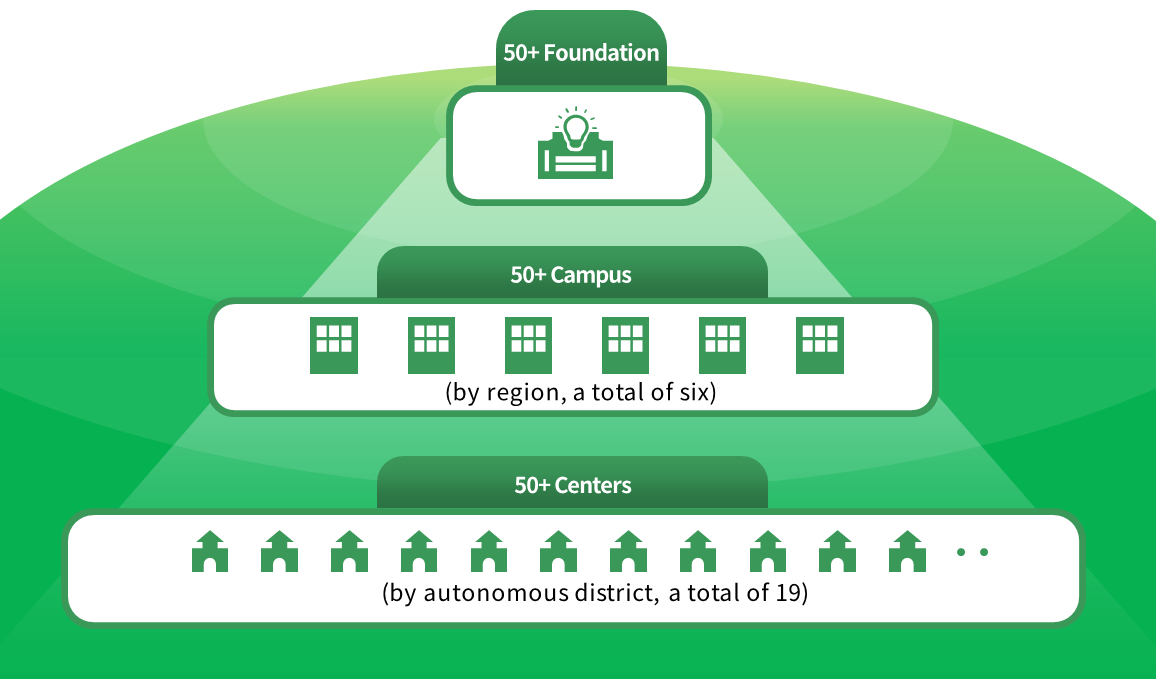 50+ Assistance Policy is expected to provide the 50+ Generation with opportunities to prepare for their later years and, moreover, to breathe new life into society.