The island is located in Hangangdaegyo (Bridge) between Ichon-dong of Yongsan-gu and Heukseok-dong of Dongjak-gu. Its size is about 120000㎡ or 1/7 of that of Yeouido, and it used to be a white beach during the Japanese colonial period. After the construction of Hangangdaegyo (Bridge) and the Hangang Comprehensive Development, however, it became a man-made concrete island. 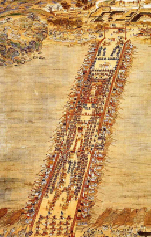 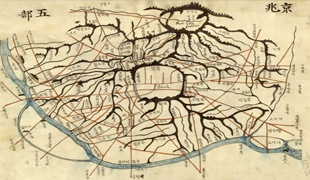 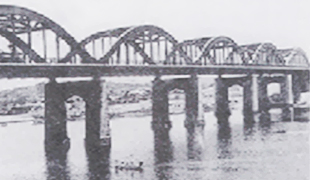 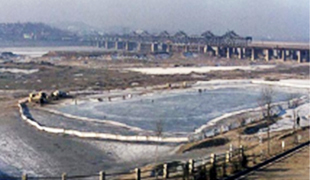 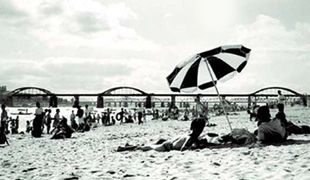 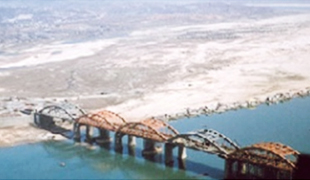 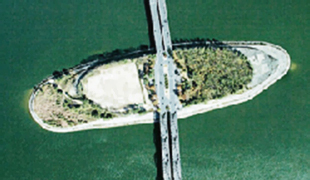 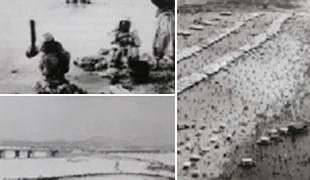 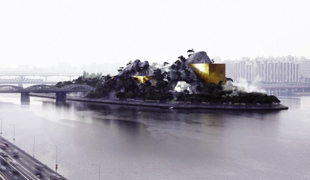 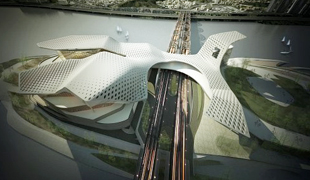 New use of Nodeulseom Island

Regarding the new use of Nodeulseom Island… 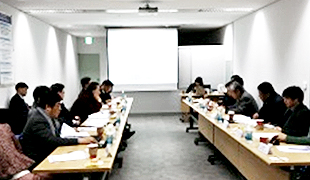 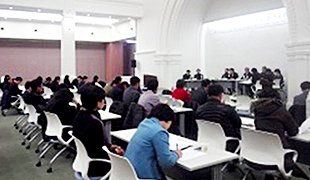 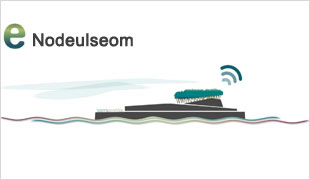 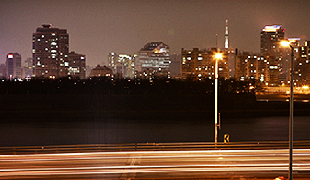