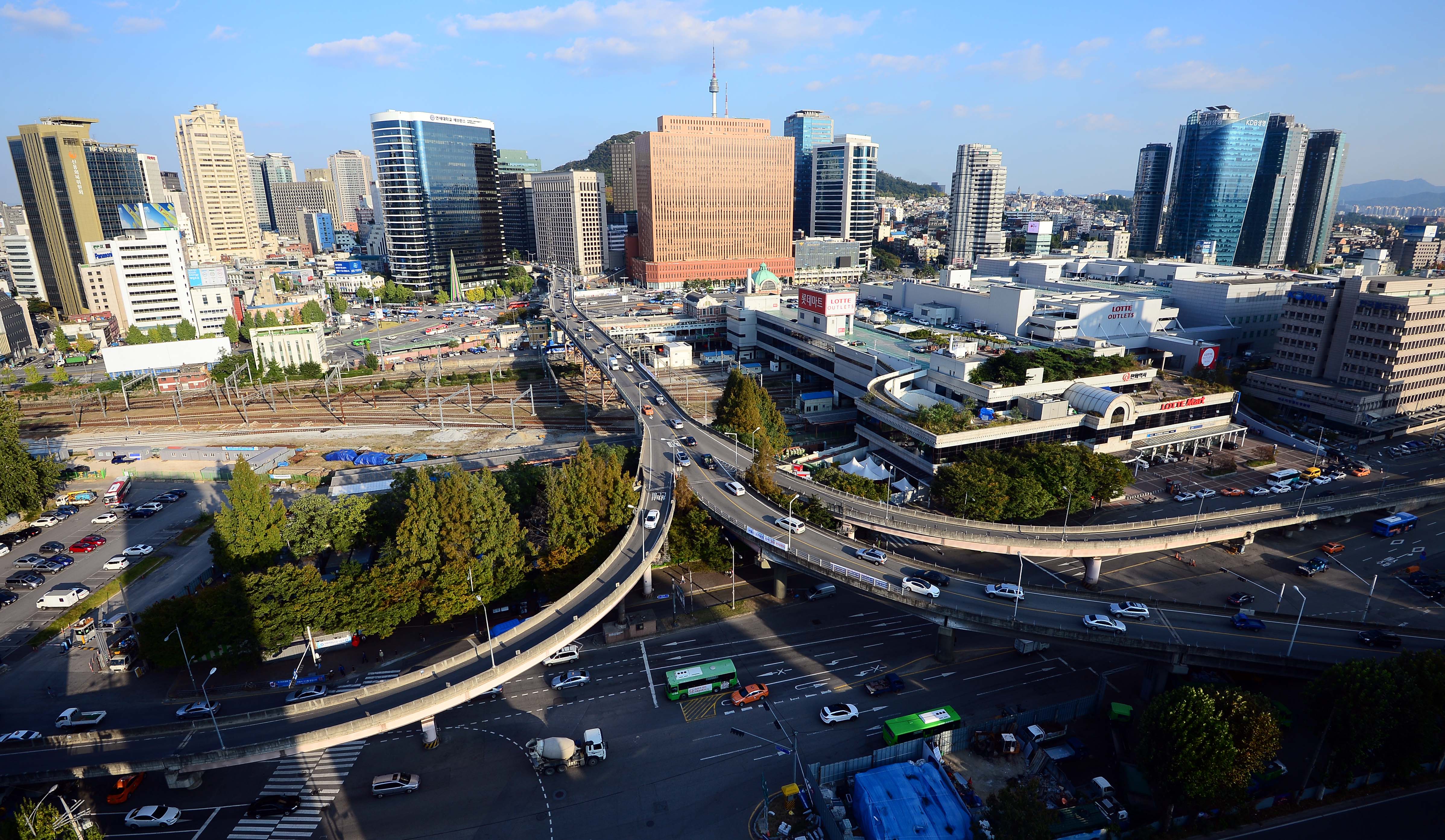 The elevated road near Seoul Station was rated D in the safety assessment of the Precision Safety Diagnosis in 2006. Given its high historical value as a legacy of the industrial era in Korea, and a high future value as the starting and terminal point of the Eurasian Railway, the Seoul Metropolitan Government has decided to renew the road to a space where people can relax and take strolls to create new opportunities instead of tearing it down.

The overall renewal plan is to link the city center, within the four gates, to the underdeveloped region to the west of the elevated road near Seoul Station and Seoul Station, the international gateway into Seoul, where over 390,000 people and 75 bus lines pass through every day.

Through this integrated renewal process, the government plans to revive Seoul Station as a “Bridge of communication,” a place where people can gather and gradually disperse into surrounding areas. By connecting and integrating the areas, traffic, and culture in the eastern and the western part of Seoul, which has long been disconnected, this proposal offers a new revival model for the dwindling local economy.

In particular, the construction of 17 pedestrian roads will open a new chapter of ‘walking tourism’ in Seoul’s history by connecting areas popular with tourists, such as Myeong-dong and Namsan, as well as Seoul Station, through history, culture, and shopping. The Seoul Metropolitan Government plans to turn the Seoul Station area into a must-visit tourist attraction in Seoul along with Myeong-dong.

Integration of the area expected to reinvigorate the economy 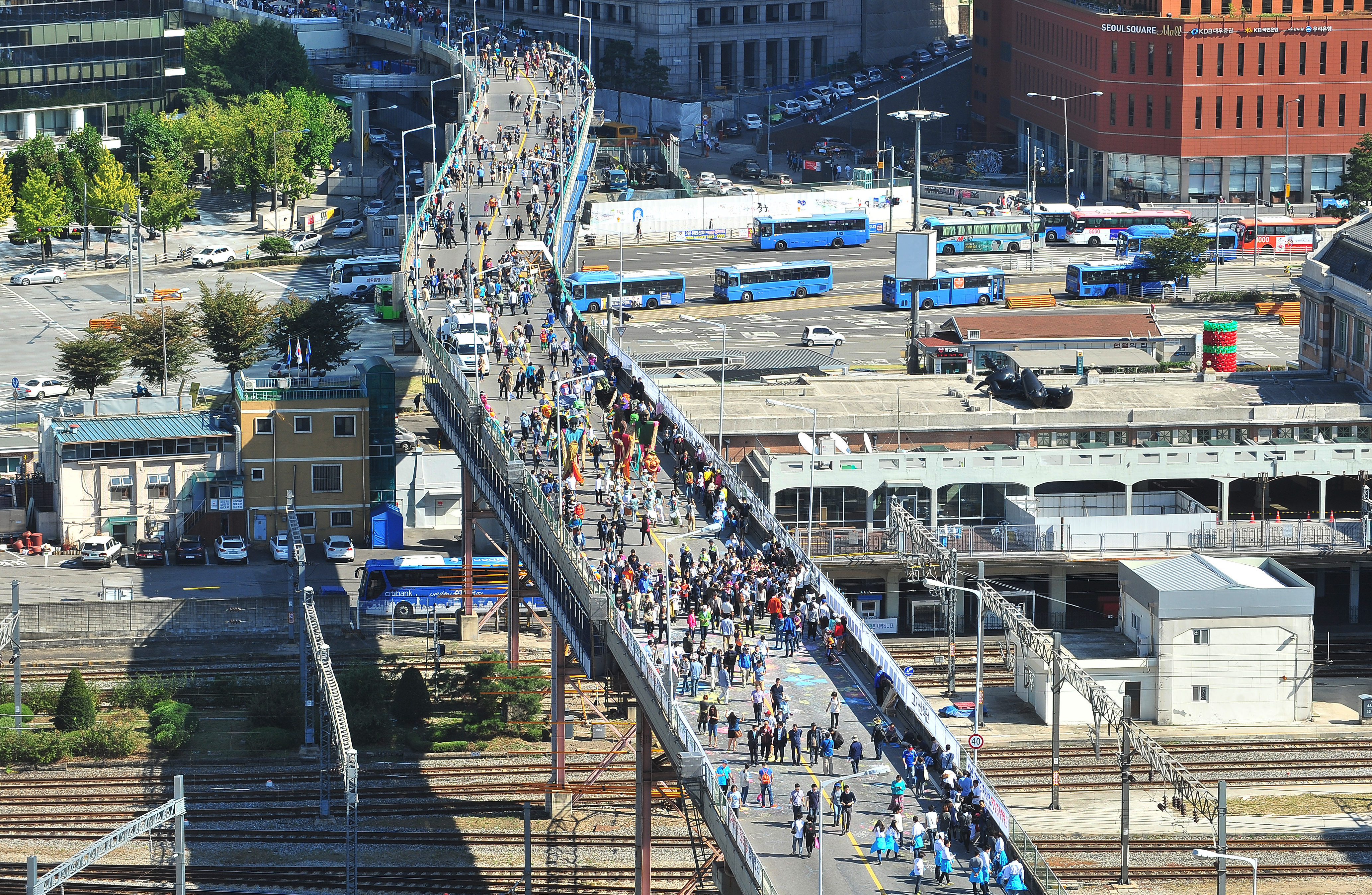 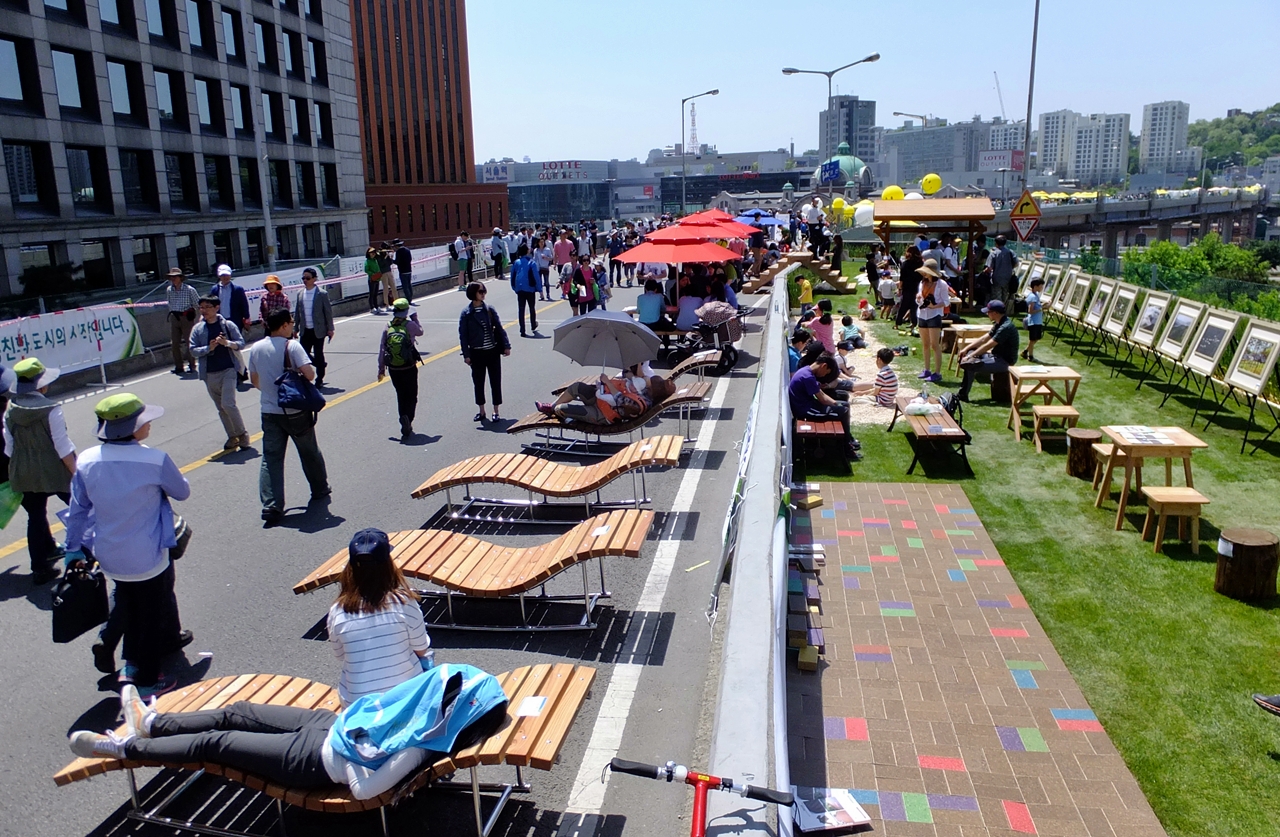