WHAT IS
ONE LESS NUCLEAR POWER PLANT INITIATIVE?

It reflects the strong will of Seoul Metropolitan Government to reduce the amount of energy
produced by one nuclear power plant through citizens’ energy saving efforts
and production of green energy such as solar power.

*TOE(Tonne of Oil Equivalent):
a unit of energy representing the amount of energy released by burning one tonne of crude oil 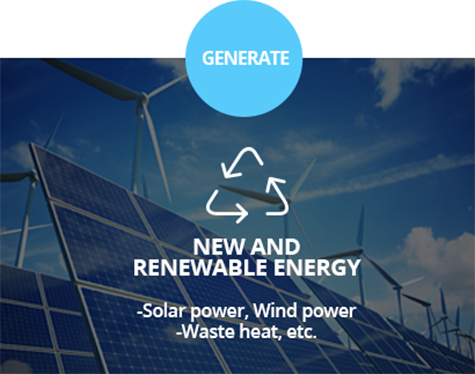 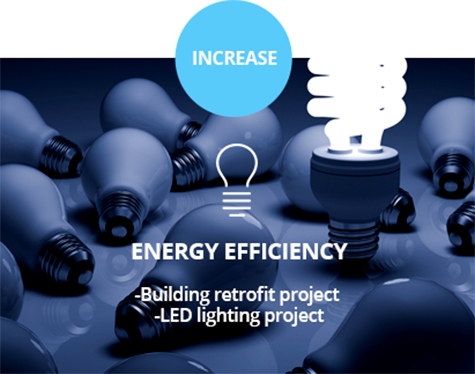 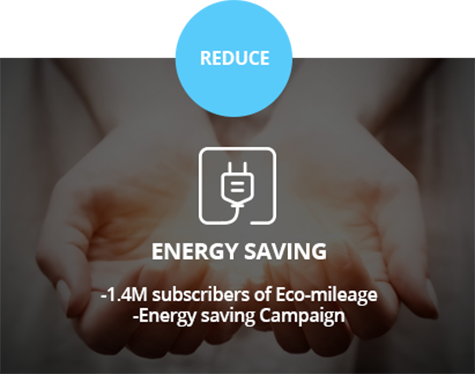 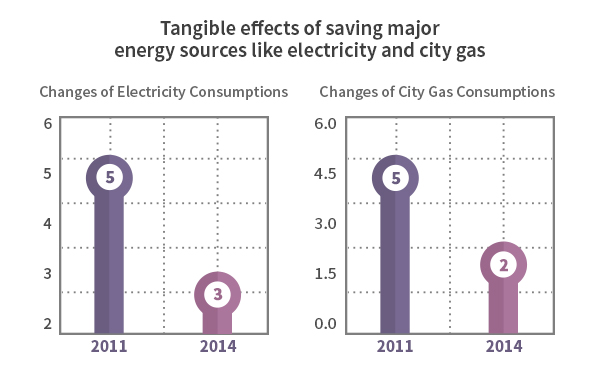 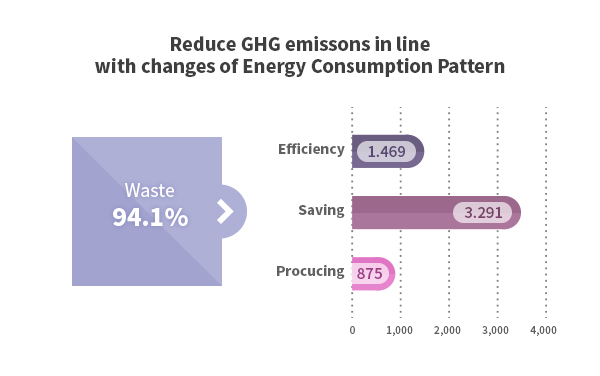 ONE LESS NUCLEAR POWER PLANT
HOW DOES IT REALIZE? 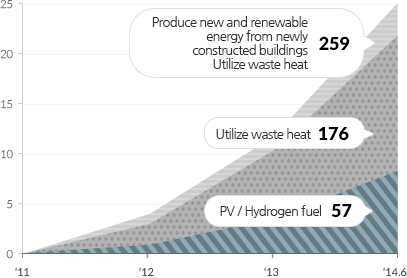 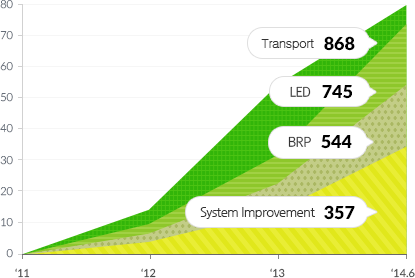 Save energy with citizen’s
active participation 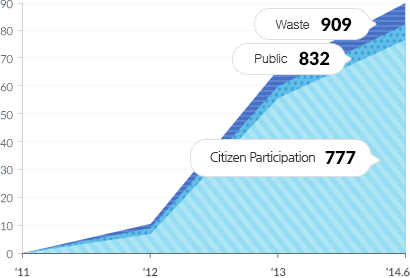 ONE LESS NUCLEAR POWER PLANT
WHAT WERE THE ACHIEVEMENTS

WHO PLAYED A KEY ROLE? 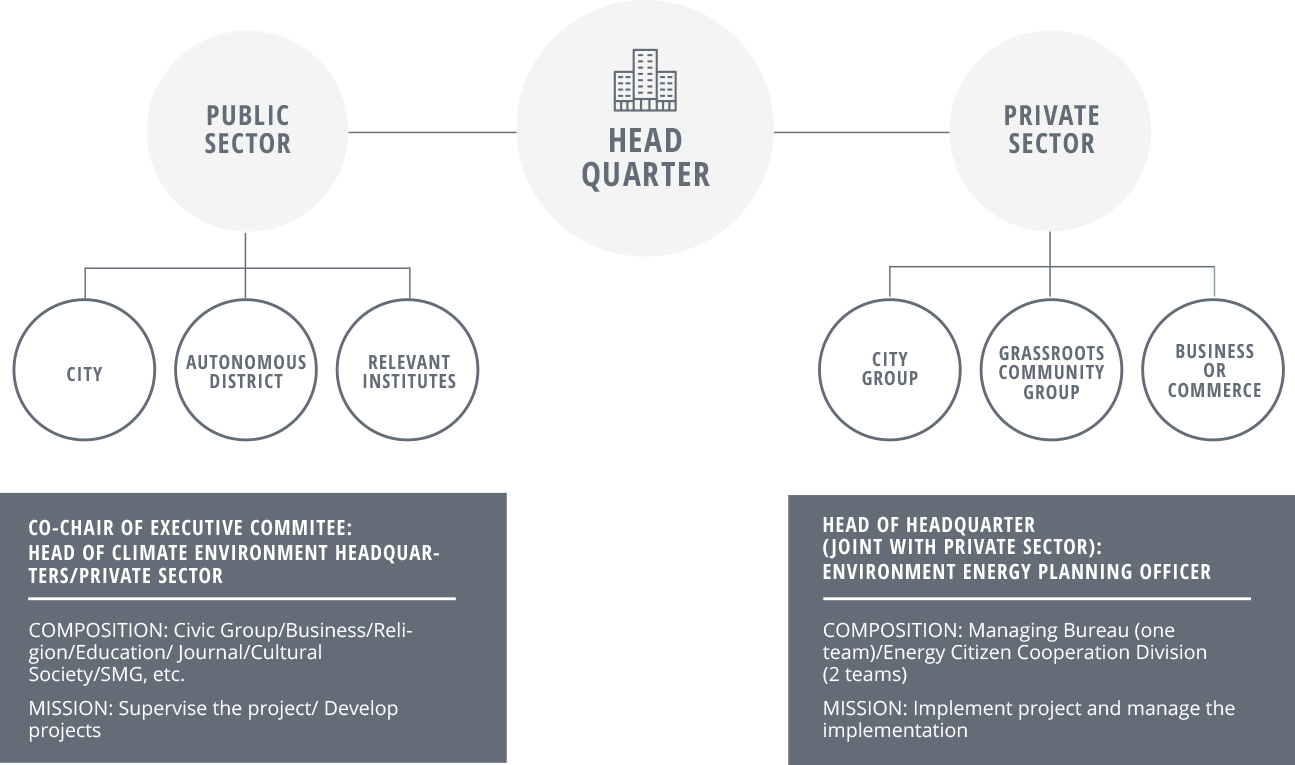 Greetings from the Seoul Metropolitan Government. It is my great pleasure and honor to invite you to the Seoul International Energy Conference 2017 under the theme of “Five Years of One Less Nuclear Power Plant: Progress & Challenges.”

Seoul is transforming itself from an energy-consuming city into an energy self-sufficient one thanks to the One Less Nuclear Power Plant initiative that has continued from 2012. During the last five years, Seoul has made considerable achievements in energy production, efficiency and GHG emissions reduction.

Building on the One Less Nuclear Power Plant, Seoul will remain committed to becoming an energy producer from an energy consumer, and seek energy justice in its endeavor to enhance energy self-sufficiency.

The Seoul International Energy Conference 2017 is being held at a time when phase 2 of One Less Nuclear Power Plant initiative, “Seoul Sustainable Energy Action Plan,” takes root, and it will be a meaningful occasion for us to look back at the progress made during the past five years and pave the way for an energy-efficient future. 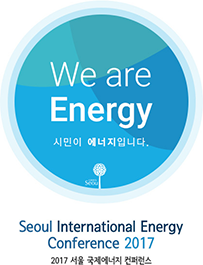