Seoul Metro buses are categorized into 5 different types, each with its own operational characteristics. 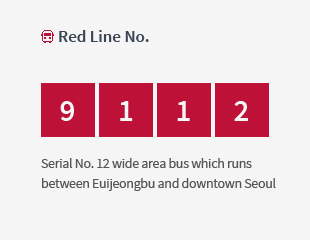 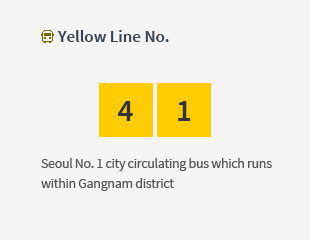 Intra-city buses are marked with a 2~4 digit number according to their departure and destination points.

What is the semi-public bus system?

What are the advantages and disadvantages of the semi-public bus system?

Unlike the intra-city bus service, Maeul bus companies are private enterprises. However, Maeul buses are being run with the support of the city government because they constitute one of the core means of public transportation in Seoul.