Joseon Dynasty to the Second Republic

※ Imperial Japan’s exploitation of Korea’s resources and explosive population growth furthered the nation’s economic woes. Survival itself became the sole objective for many Korean people. The city continued to grow with no regulations or city planning.

※ The USA and a Korean government body governed Seoul together, although the administration was chaotic due to a lack of administrative experience.

Kim pledged to ①  prevent unnecessary waste of the city budget; ② prevent civil servants from embezzling public funds; and ③ swift processing of administrative work.Kim resigned after the May 16 Coup after struggling with trust issues regarding the Seoul government’s affairs.

The 3rd Republic to the Present

The Act on Special Measures for the Administration of the Seoul Special Metropolitan Government was enacted in 1962 to raise Seoul’s legal status along with that of its civil servants, by separating it from the aforementioned local district laws that placed Seoul under the Minister for Home Affairs.

Evolution of the administrative district 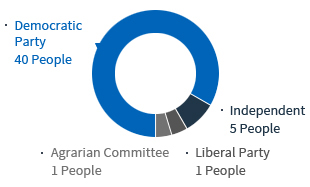 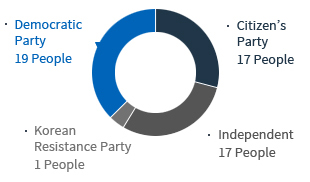 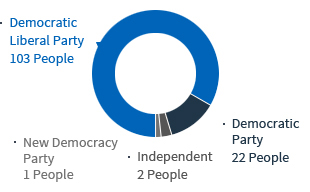 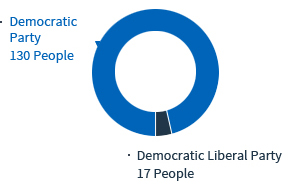 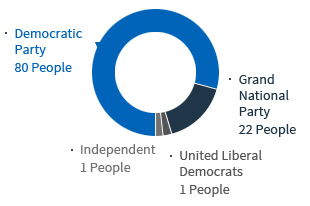 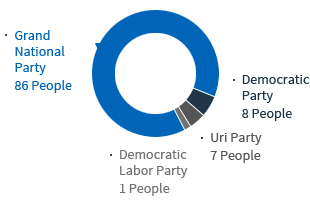 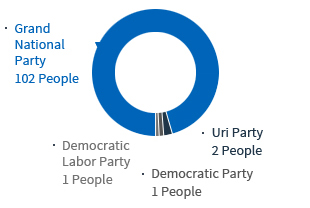 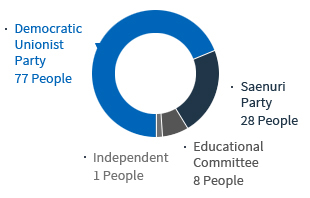