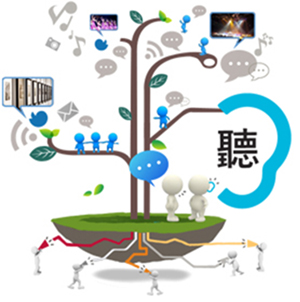 The number of visitors to the Seoul Citizens Hall since it opened in January 2013 has reached 9.3 million people as of December 2017. With the exception of days on which it is closed, an average of 5,493 people per day visited the Seoul Citizens Hall. To be more specific, 166 couples hosted their simple and unique wedding ceremonies in the hall. Citizens rented out the hall 4,009 times for exhibitions, performances, workshops, and other events, allowing themselves to host events at a low cost. A total of 9,743 people participated in the event “I have something to say” and allowed their voices to be heard.

Seoul Citizens’ Hall is a space of the citizens, for the citizens, and by the citizens, where concerts, bazaars, art markets, weddings, conferences, lectures, workshops, and exhibitions are held. It includes an exhibition hall, where relics found during the construction are showcased, and also the Gungisi Relics Exhibition Hall, where the excavation site of Gungisi, an armory where weapons were made and stored during the Joseon Dynasty, is preserved.

The Citizens’ Hall is closed every Monday. It is connected to Exit 4 of City Hall Station on Seoul Metro Line 1.
You can take a comprehensive guided tour of the City Hall building by signing up for the Tong-Tong Tour—the official tour of Seoul City Hall. 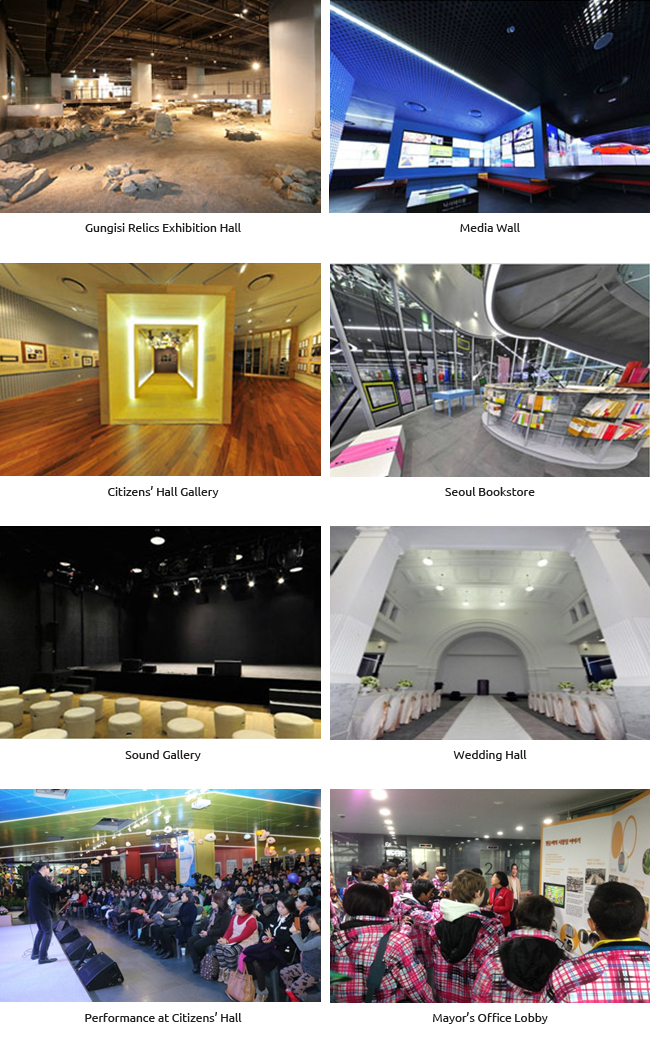